Home / Blog / How to Choose the Perfect Christmas Tree 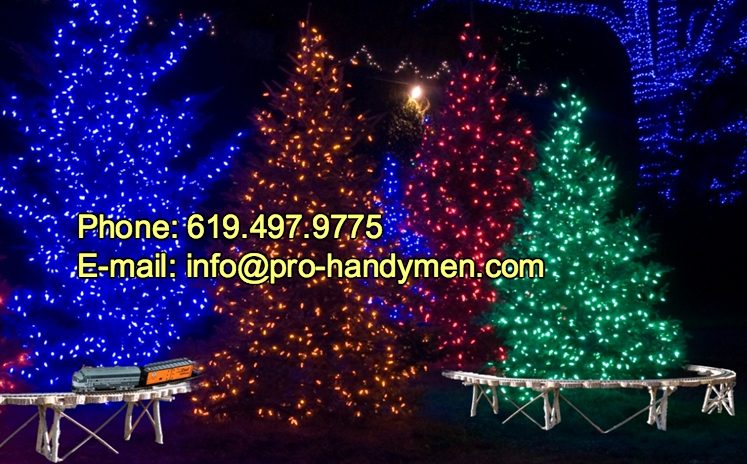 In our house, we’re still eating Thanksgiving leftovers when I start thinking about getting the Christmas tree. Last year we chose badly and ended up with a tree that died within two weeks, a mildly depressing turn of events; I’m too alert to metaphors to be joyful about opening an excessive amount of consumer goods under a drooping, desiccated husk dropping needles on wrapping paper made of…dead trees. It’s enough to make a person consider getting a fake tree.

So this year, in the hopes of choosing a more robust, fragrant specimen, I spoke to Roger Preuss of the Equinox Valley Nursery in Manchester, Vermont.

At our local Christmas tree stand here in Brooklyn, we have two choices: a Balsam fir or Fraser fir. While there are obviously other types of trees (Douglas firs, Scotch Pines, Norway Spruces) on the market, “the Balsam and the Fraser are the favorites. They retain their sap at a higher rate than the spruce or the pine, which will dry out faster,” says Preuss. “The Frasier is the Cadillac of Christmas trees—it has dark green needles and a silver underside.”

Choose When It’s Cut (If You Can)

“Choose a grower that will cut the tree on your time frame,” says Preuss. Obviously a farm that will cut the tree when you’re there is best; if that’s not an option, go to a garden center that you trust and has been using the same growers for some time. Preuss’s nursery buys from a grower that guarantees the trees are cut no more than 10 days before Thanksgiving. “When they’re cut is very important,” says Preuss. “You want one that’s been cut after two hard frosts, which solidifies the sap.” Many sellers will cut as early as October and stand the trees in water or manure bins, which means they won’t last as long in your living room.

Here in New York City, all trees are precut and sold on sidewalk stands, so Preuss recommends asking for a fresh cut: have the seller slice off an inch or two off the bottom right before you take it home. “And check the needle drop” he says. “Shake it and bounce it. A few needles will fall out,” but it shouldn’t rain needles—a giveaway that the tree was cut too long ago to last the season. (And an old, dry tree is also more of a fire hazard than a fresh tree.)If you haven’t watered your Christmas tree since you forgot about it on the 26th, now is the time…

Consider Your Shape and Branch Strength

Some trees have been sheared, but other growers leave the tree “open,” for a more natural effect. You need to consider your ornament strategy here: If you have a tree with a lot of dense, floppy branches, you might have a hard time getting your ornaments to stay on without drooping. Again, the Fraser fir has sturdier branches for ornaments than, say, the Balsam fir.

Keeping It Fresh Until the 25th

Preuss recommends two strategies for keeping your tree free and fragrant until Christmas. One is a product called Prolong, which you can get at your local garden center or on Amazon. The second is a gallon of hot water with a cup of dissolved sugar as your tree’s first “drink.” “The capillaries in the tree will start to absorb water immediately,” says Pruess. “And keep the reservoir filled with water,” which will keep your tree as damp as it can be, especially in an overheated and dry living room.

This year, I’m taking Preuss’s advice—or at least as much as I can without a nearby Christmas tree farm. And if all else fails, we can always go fake.

This article was taken from: https://lifehacker.com/how-to-choose-the-perfect-christmas-tree-1820767732