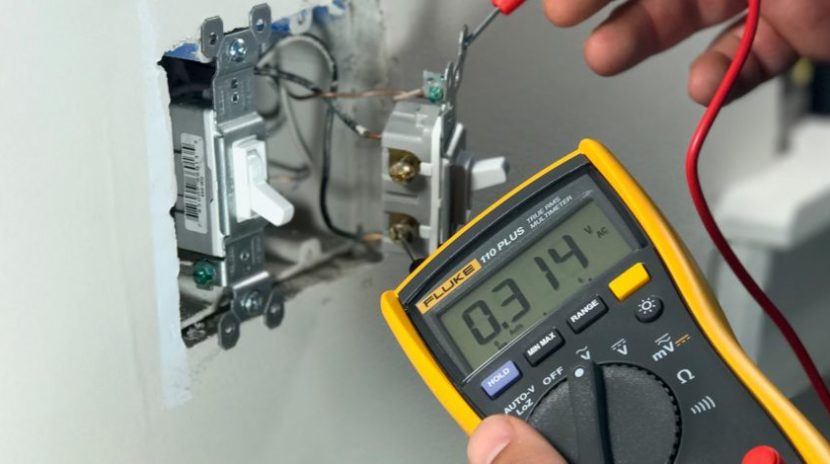 Not long ago, a homeowner called Pro Handymen with a serious problem: the electric in half of her house was out. Her first call had been to her regular electrician , who had come out right away and after inspecting the circuits had come to the conclusion that the house had been wired improperly originally. But he could fix the problem. For $6,595.00. So the homeowner wanted a second opinion from us. We were happy to give her an opinion, right after she answered one question: How were her major appliances, the ones that use a 220 amp circuit (such as the oven, washing machine, dryer), behaving? She replied that they were partially on. Dim displays, but not operable. The problem was clear to us: One of the two main circuits running into her house was down. We knew this because the appliances need two 110 amp circuits to run, and obviously one was still on while the other was out. Our solution saved her some money. $6,595.00, in fact. We recommended she call the electric company, as this problem usually occurs in a main circuit somewhere in the neighborhood. She called the electric company, and later that evening her power was fully restored. Needless to say, Pro Handymen is now her regular electrician.

There are a few easy electrical repairs that any homeowner can make before having to hire a professional to fix the problem. Here are a few of our favorites:

When you need more help with your electric problem

So when SHOULD you call Pro Handymen? For just about any other reason. Electricity is extraordinarily dangerous, and not something you want to mess around with. We have heard stories of clients receiving a nasty shock just from removing the outlet faceplates. Be sure to call us in these situations: